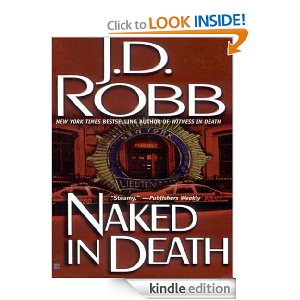 "She woke in the dark. Through the slats on the window shades, the first murky hint of dawn slipped, slanting shadowy bars over the bed. It was like waking in a cell. For a moment she simply lay there, shuddering, imprisoned, while the dream faded. After ten years on the force, Eve still had dreams. Six hours before, she'd killed a man, had watched death creep into his eyes. It wasn't the first time she'd exercised maximum force, or dreamed. She'd learned to accept the action and the consequences. But it was the child that haunted her. The child she hadn't been in time to save. The child whose screams had echoed in the dreams with her own. All the blood, Eve thought, scrubbing sweat from her face with her hands. Such a small little girl to have had so much blood in her. And she knew it was vital that she push it aside."
(Naked in Death, J.D. Robb) 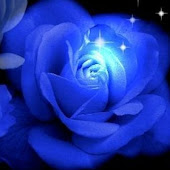 We love our sponsors! 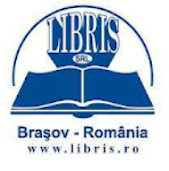